Best Pubs In Dublin To Watch The Champions League Final

Best Pubs In Dublin To Watch The Champions League Final

Football fans the time has finally come to see who will lift the UEFA Champions League trophy! Nobody could have predicted this historical final between Tottenham Hotspurs and Liverpool. But on June 1st one team will become champions.
On Saturday, pints will be poured, and chants will be sung as football fans clamber to pubs all around Dublin. But where are the best pubs to watch the Champions League final? We’ve compiled a list of our favourite pubs that are showing this hotly anticipated match. 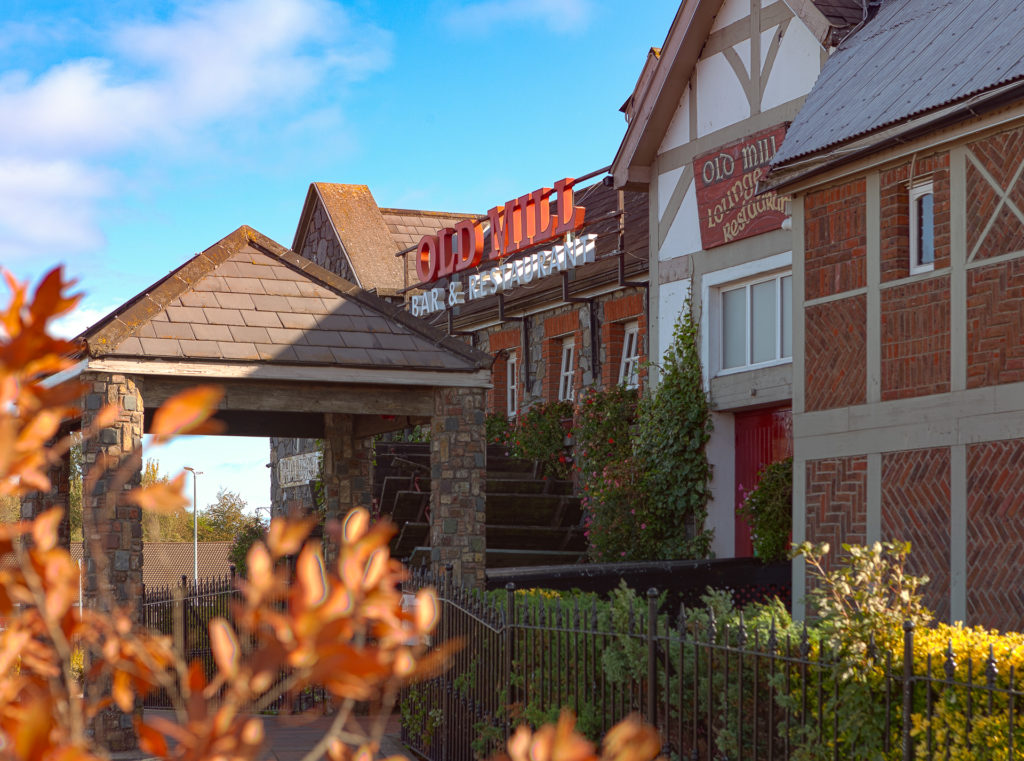 The Old Mill in Tallaght is the ideal place to watch the Champions League Final on Saturday night. Eat, drink, dance and if luck is on your side ‘possibly celebrate’ with us… food will be served so get down early and get your seat with prime view of the BIG SCREEN.

Cocktails, gins and pints will be flowing to keep your nerves at bay for this highly anticipated final and local band Arthur will belt out some amazing tunes till the early hours to keep the celebrations going! Supporters attire is essential, and we will be giving away two jerseys on the night. Who will take home the trophy and perhaps more importantly the jerseys…we will have to wait and see. 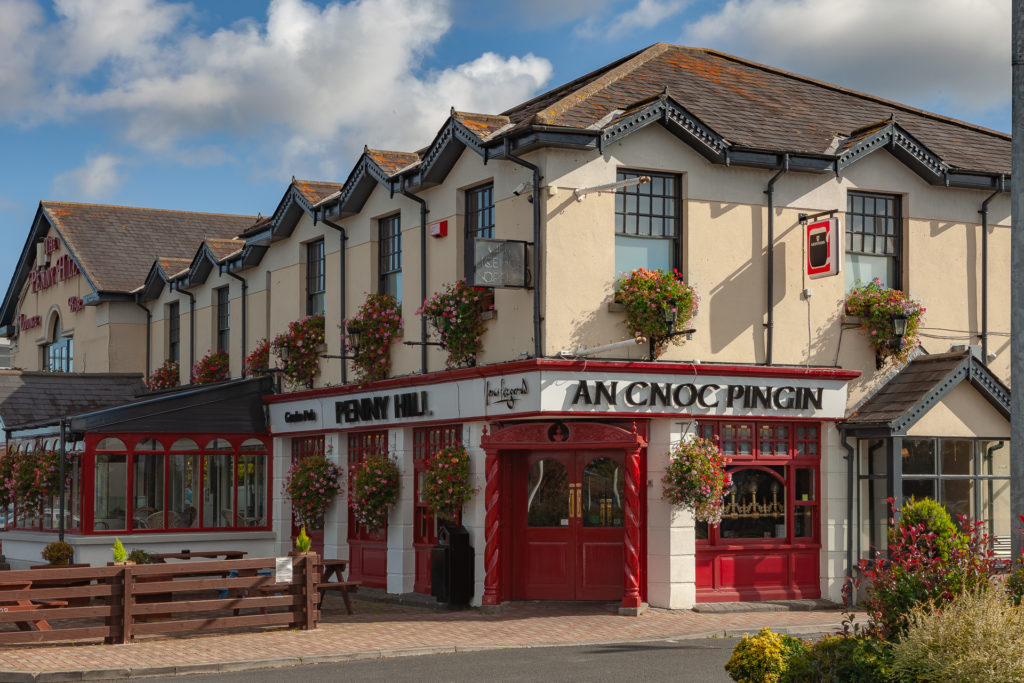 Located in Lucan, Pennyhill is gearing up for the Champions League Final this Saturday. The atmosphere will be electric as football fans from all around Lucan immerse themselves into what has to be the most teeth clenching 90 minutes of the bank holiday weekend. With kick off at 8pm the large HD screens will be baring all as the last two teams battle it out.Staff will be on point serving hungry supporters until 9.30pm. Tuck into a juicy Steak on a Stone, a hearty burger or some mouth-watering Louisiana Chicken wings – the perfect sharer while watching the match!

Upstairs in Pennyblue, the BIG Screen will also be showcasing this last hurrah. Hold on to your seats tight…this could be a close one. The party will run late into the evening with Silhouette band performing their floor filling set till the early hours. 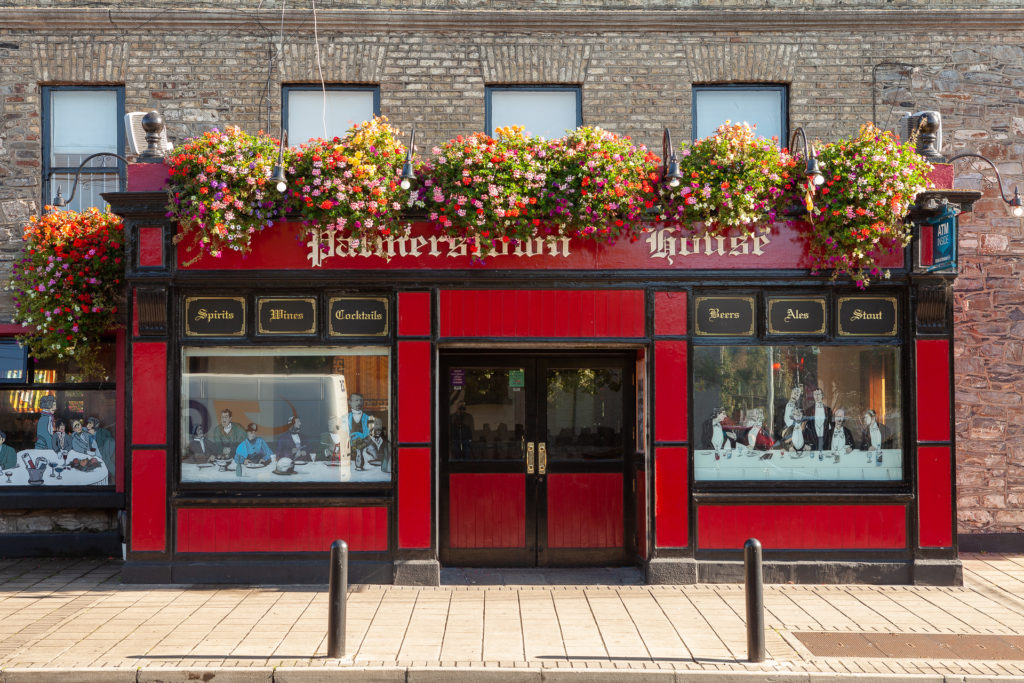 Palmerstown House, is another hot spot for this weekend’s Champions League Final! If you couldn’t make it to Madrid’s Estadio Metropilitano this is the next best thing for this year’s showpiece. Not only will pure edge of your seat excitement be shown on the BIG SCREEN and HD TVs throughout the pub but George Michael will be performing his incredible number 1 hits! Well, maybe not THE George Michael but close enough! James Bermingham will be bringing his George Michael Tribute Act to Palmerstown House after the Champions League Final. Get in early and grab the hottest seats, it’s going to be a tense one but ‘you’ve gotta have faith’ your team will win!